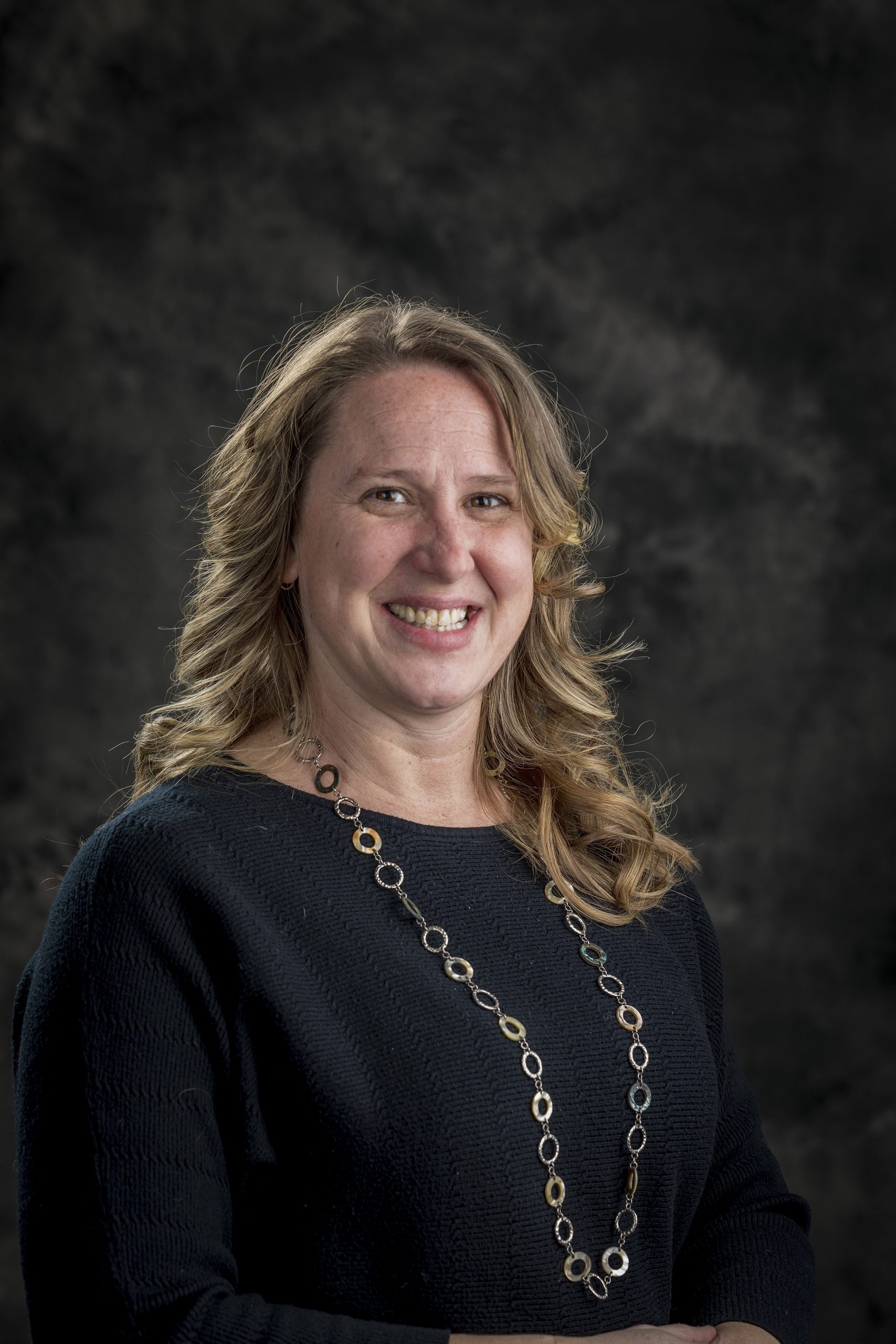 Jessica brings 9-years of retail banking experience to the Treasurer’s Office, where she has worked for 15 years.  She has worked in nearly all areas of the Treasurer’s Office operation, including collections, tax bill generation, bankruptcies, and foreclosures. She is responsible for all back-office financial operations.  She is a graduate of Delaware Hayes High School. 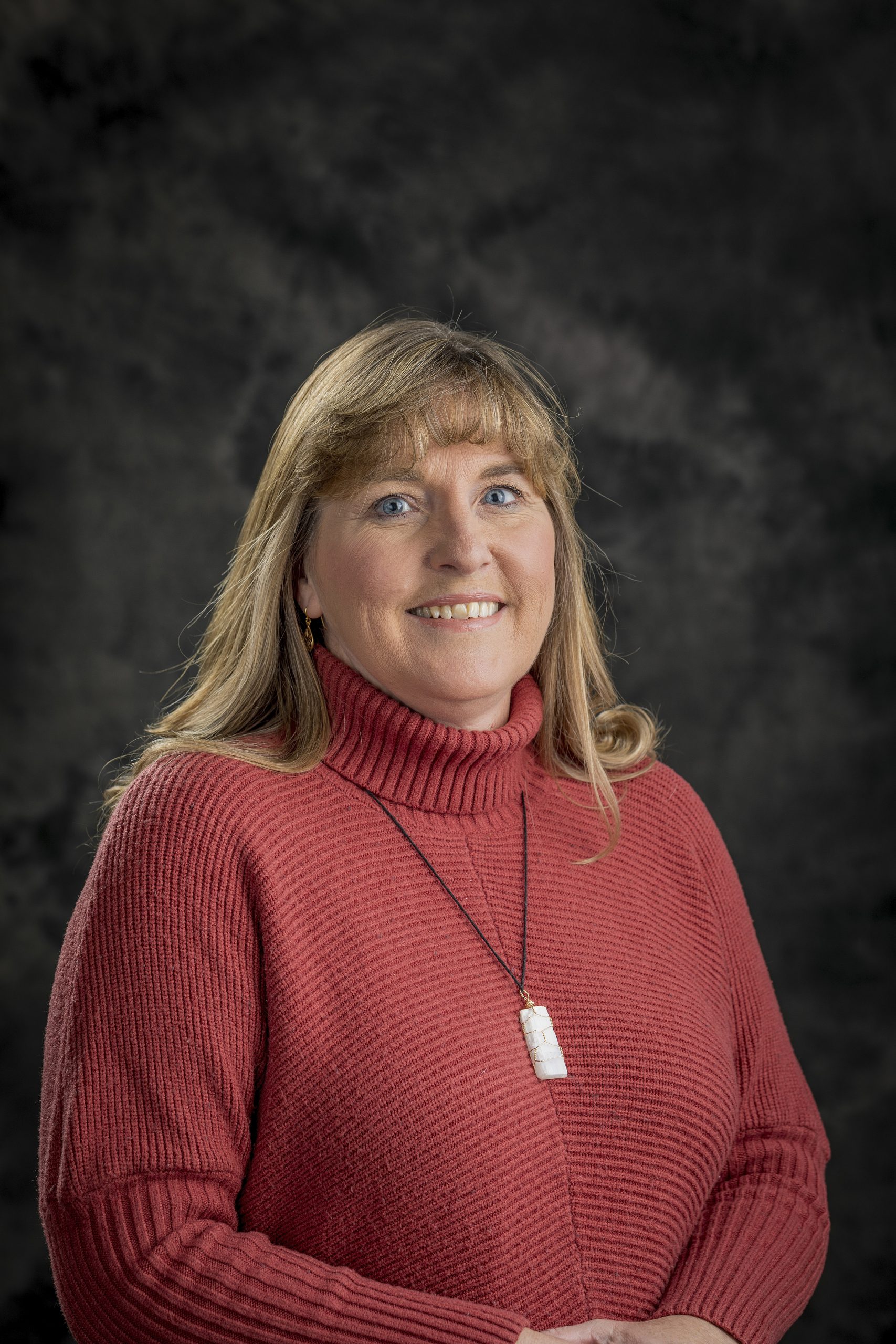 Dawn is our front office manager and supports online payments and personal property tax collection. In addition, Dawn has oversight responsibility for posting daily financial transactions, including wire transfers, the redemption of warrants, and credit card payment transactions. Dawn also prepares the daily financial statement, which is used to balance the accounts of the county auditor. She is the Treasurer’s designated records manager and makes recommendations regarding the retention and destruction of public records, according to statutory guidelines. Dawn is a graduate of Big Walnut High School. 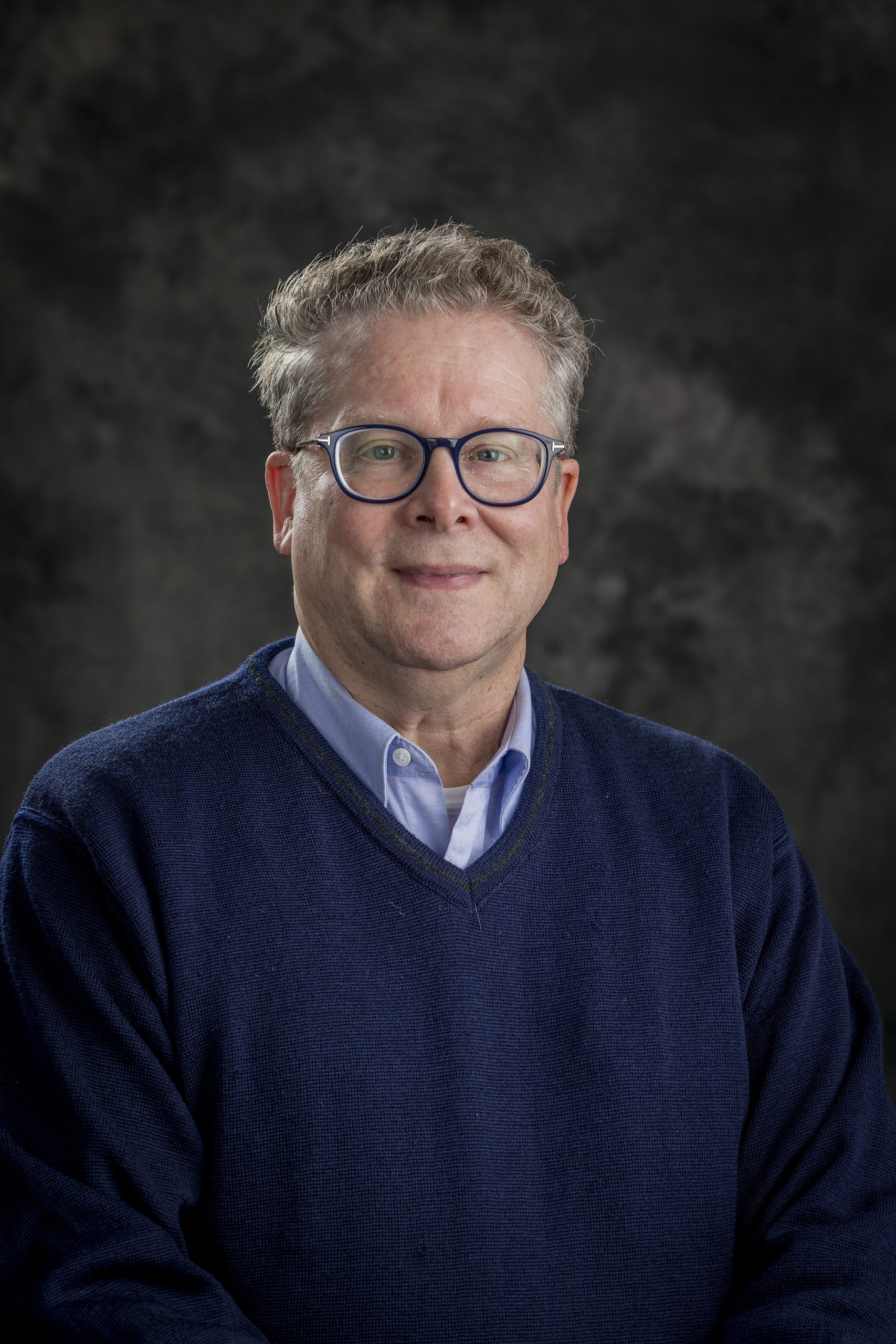 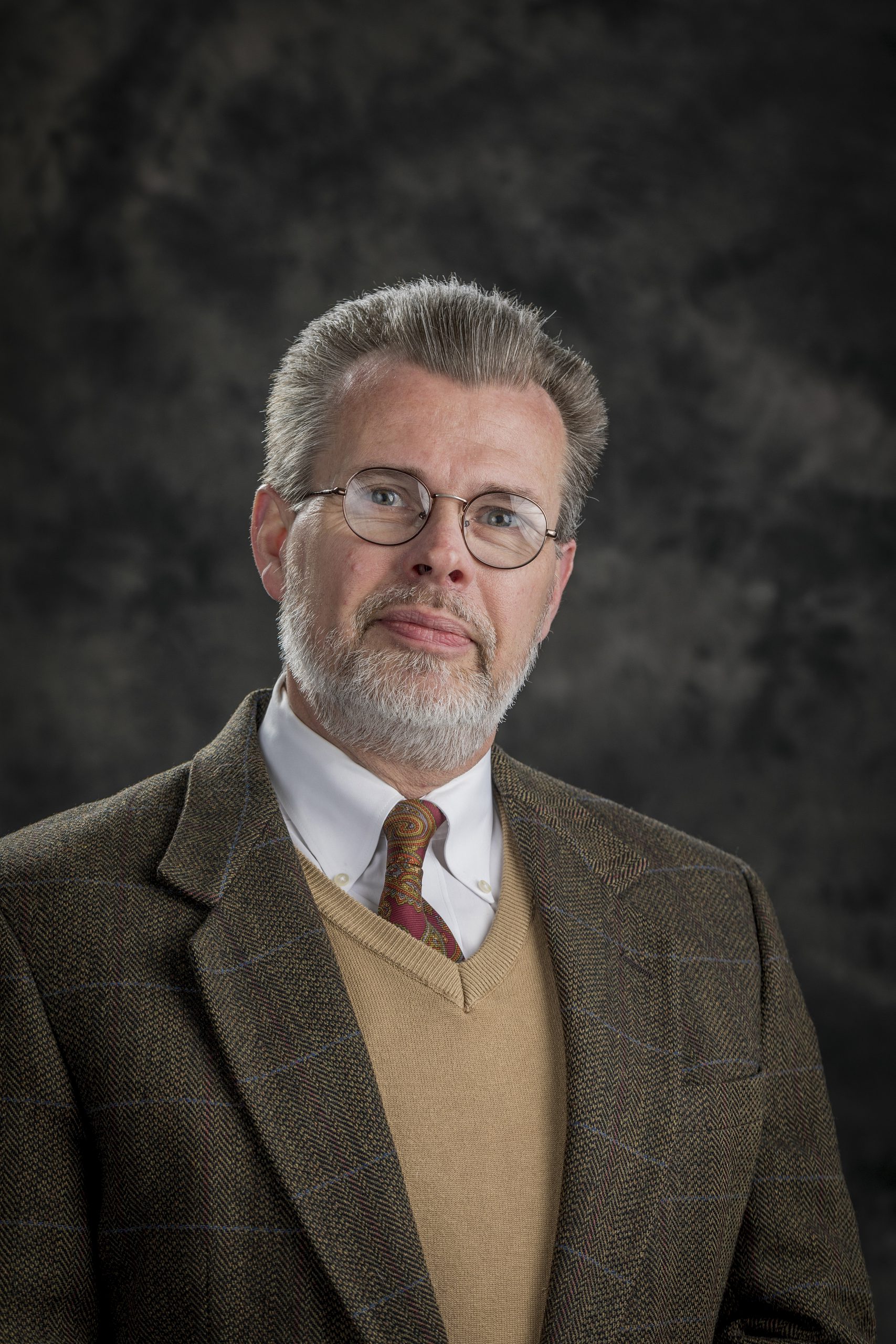 Jeff has 30 years of experience as a debt collection attorney. His primary duties are to manage and reduce the county tax delinquencies. His goal is to collect delinquent taxes before being forced to refer the case to the prosecutor for litigation.  He received a bachelor’s degree and a law degree from The Ohio State University. 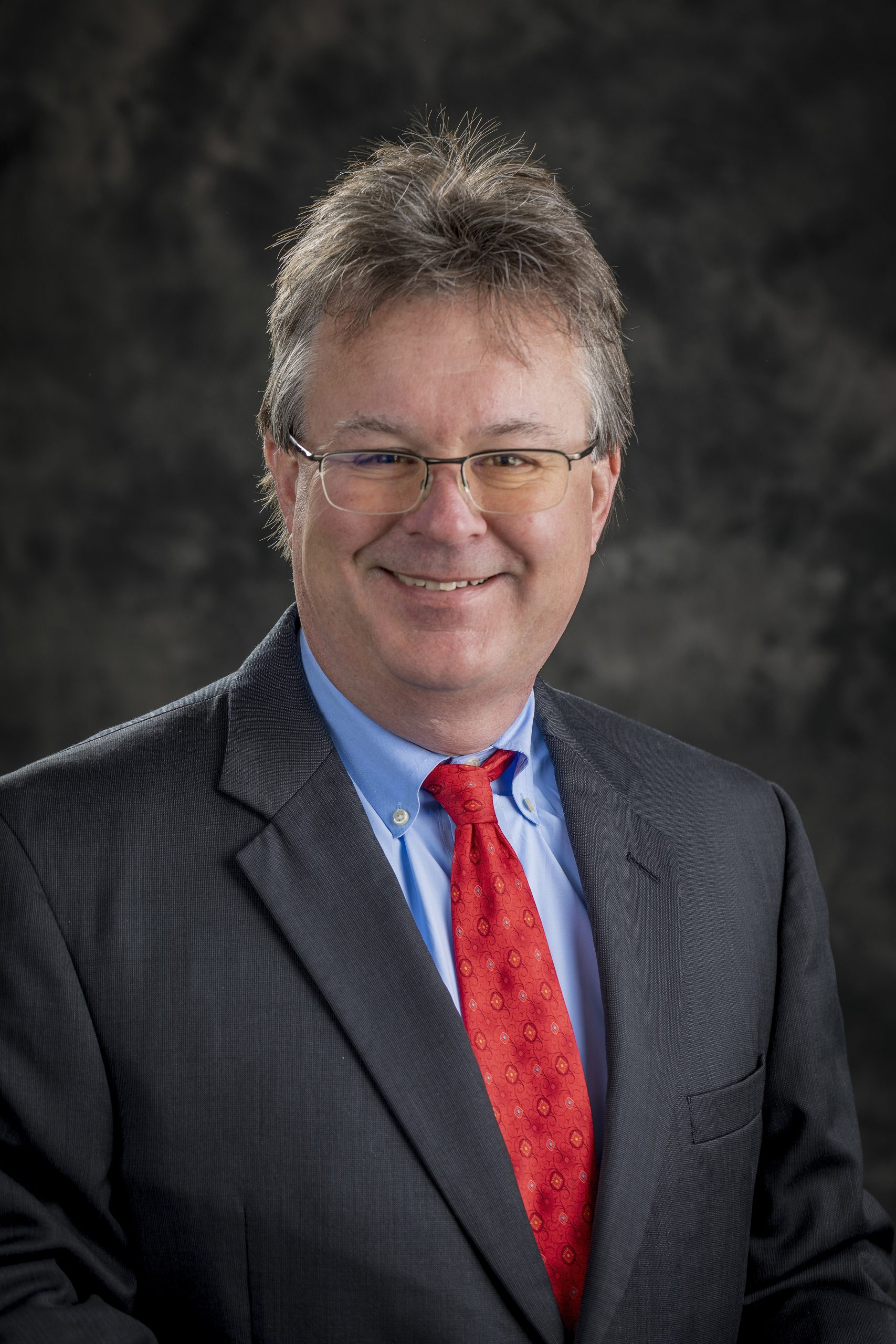 Rick is in charge of cash and investment management for the Treasurer’s Office, overseeing a portfolio of $315 million.  He also works with the Recovery Division on the collection of delinquent tax funds.  His other duties include developing the overall strategy and improving operational efficiency and service levels with the Treasurer’s Office. He has more than 30 years of business, financial, and program management experience. He holds bachelor’s and masters’s degrees in business administration from the Fisher College of Business at The Ohio State University. 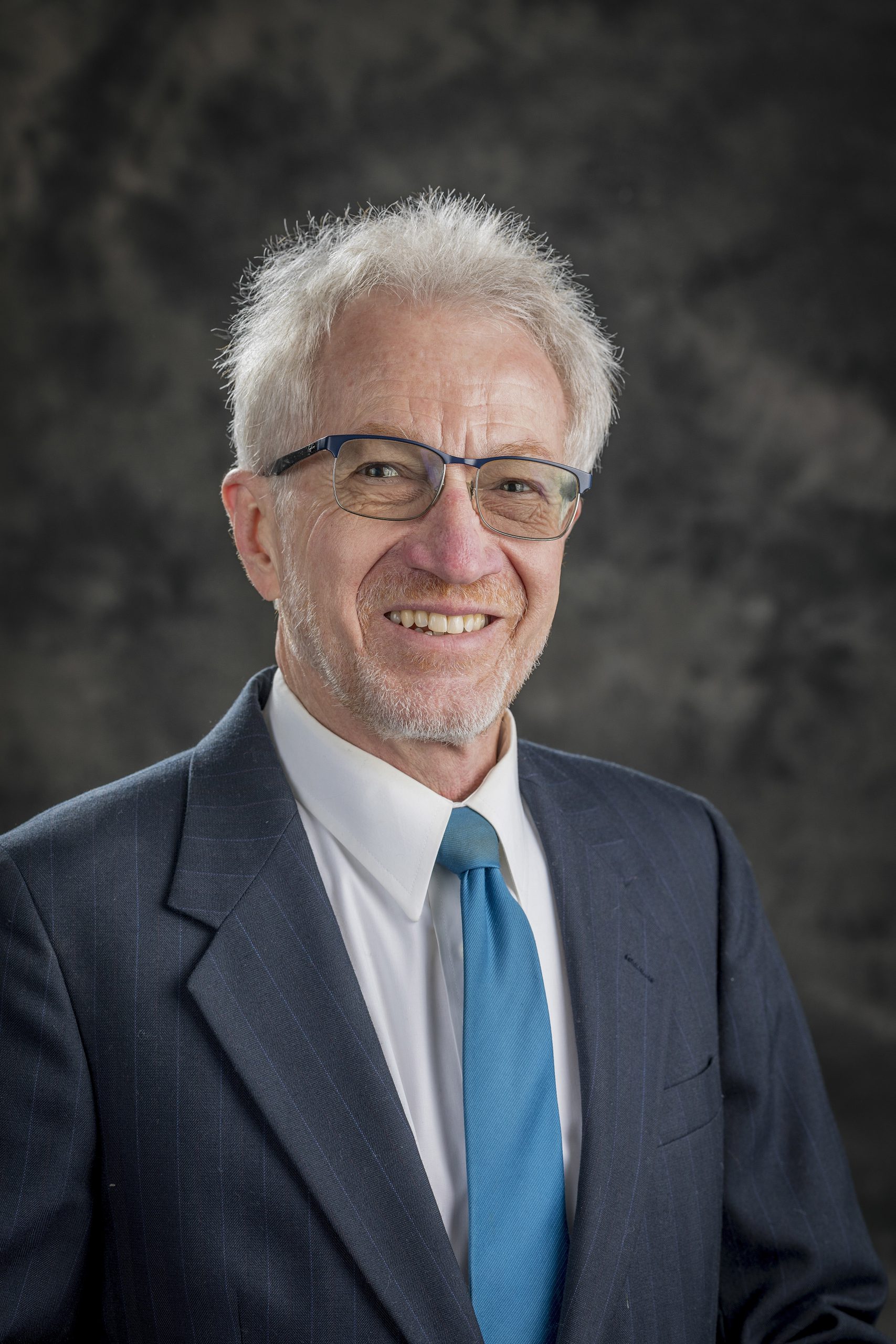 Dr. Newton has served as Chief Economic Advisor to Commerce National Bank of Columbus, as well as Director of the Columbus Center of the Keller Graduate School of Management. In addition to his administrative duties, Dr. Newton was also the author of the Keller Columbus Quarterly, a report that examined the outlook for the U.S., Ohio, and Columbus economies, and a weekly columnist for the Delaware (Ohio) Gazette. He served as president and chief economist for Management Horizons, Inc., forecasting coordinator for GTE of Ohio, and an economist for the Ohio Department of Economic and Community Development. 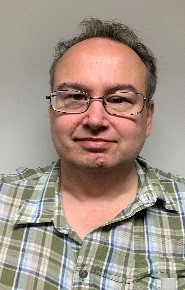 Jeff is a part-time member of the Treasurer’s team and assists with processing and investigating returned tax bills.  He served in the U.S. Navy for 9 years and has a master’s degree in public administration. 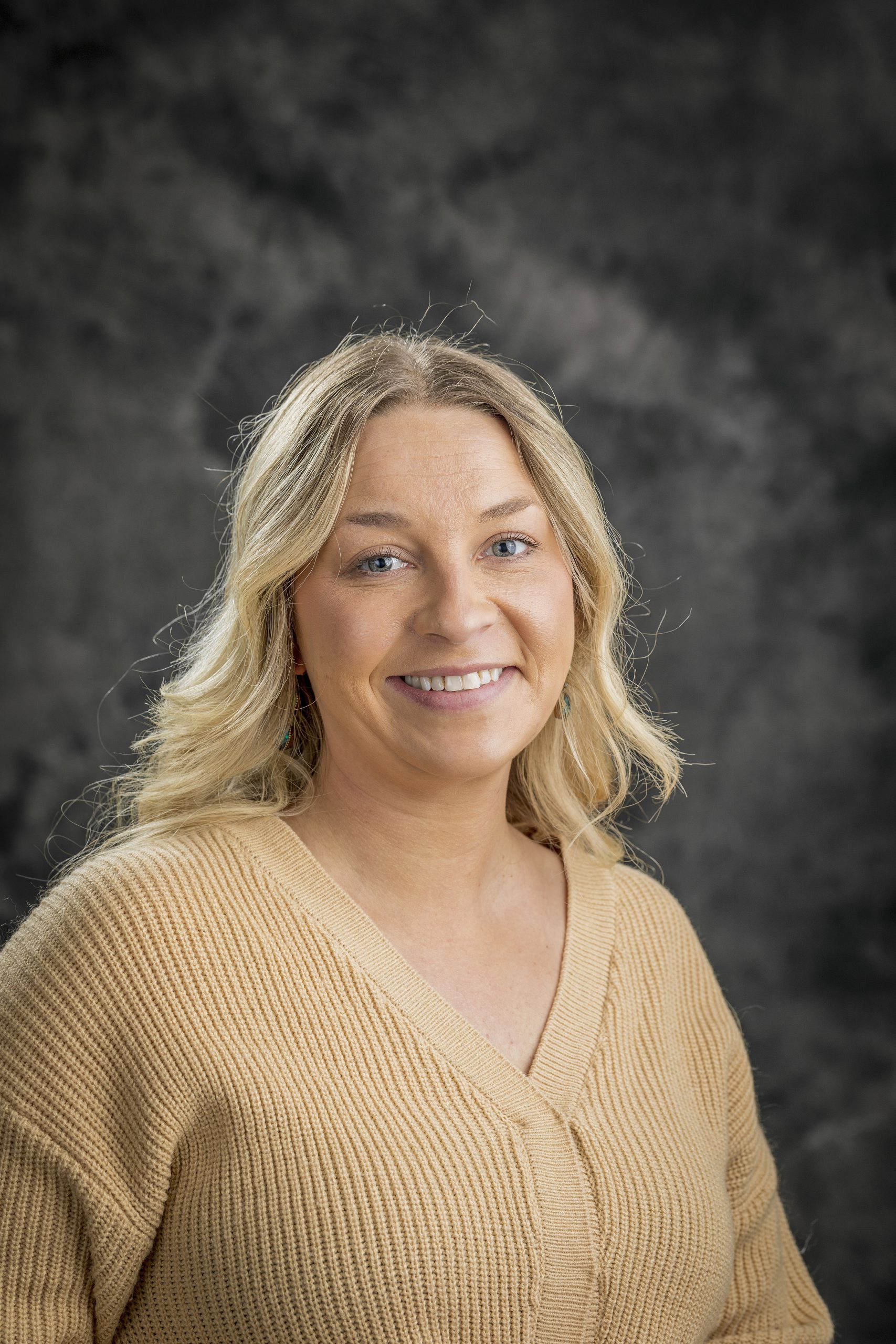 Brittany is on the frontline team, assisting in processing payments,  daily balancing and pay-ins, and providing customer service to the taxpayers.  She also supports electronic fund transfers, bank deposits, and other aspects of the operation of the office.  She is a graduate of Delaware Hayes High School. 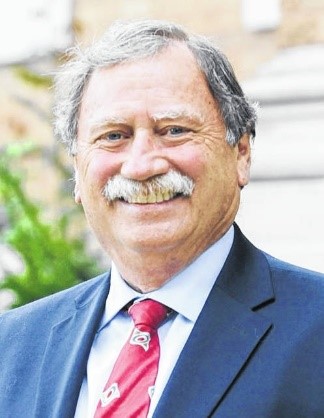 David supports and coordinates various programs within the Treasurer’s Office and represents the Treasurer’s Office on the Board of the Delaware County Landbank. Prior to his work as a Chief Fiscal Officer at the State of Illinois Depart of Aging, he worked at Deloitte for 13 years including running the Columbus Consulting Practice. David also served on the Board of the Delaware Finance Authority for over 8 years. He is a graduate of Murry State University, B.S. Business Administration and is a Certified Public Account. 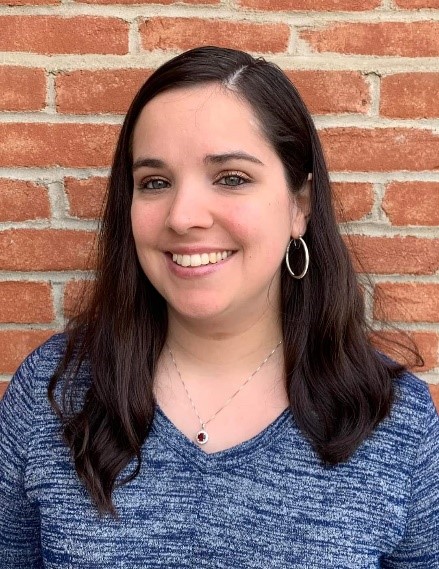 Samantha is the executive assistant for Treasurer Rankey and Chief Investment Officer Karr.  She also assists the frontline team, assisting in processing payments, daily balancing and pay-ins, and providing customer service to the taxpayers and is a back-up to several operational process in the office.  She is a is graduate of Buckeye Valley High School and The Ohio State University with a B.S. in Korean. 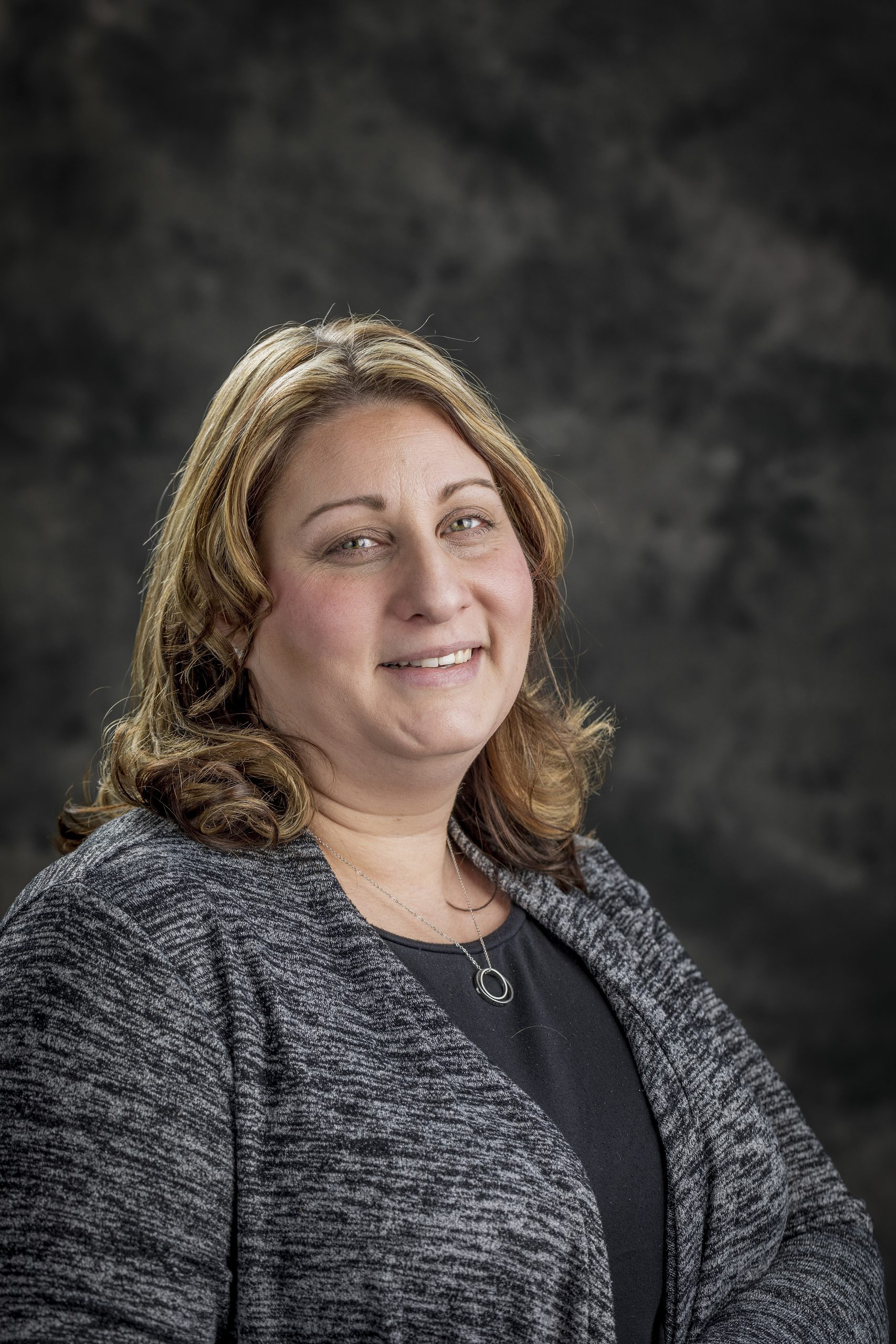 Molly provides frontline support and customer service in processing payments from taxpayers and other county customers, while addressing taxpayer issues. She has an extensive background in both public and private finance and banking. 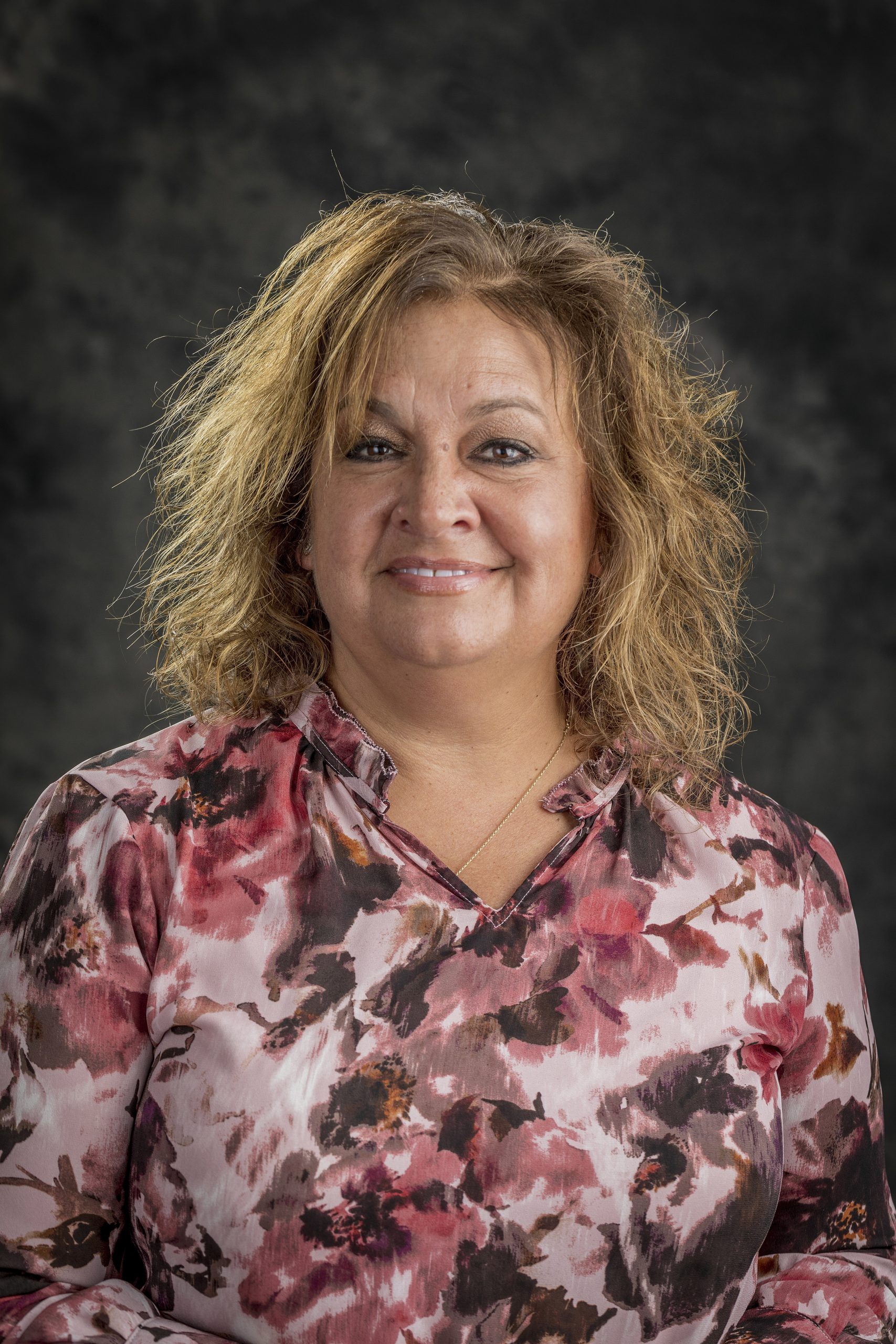 Tricia provides frontline support and customer service in processing payments from taxpayers and other county customers, while addressing taxpayer issues. She is a certified residential appraiser.  She also assists in the daily balancing of deposits, supports updating conveyances, processes penalty remissions forms, and represents the Treasurer’s Officer on the Board of Revisions. She is a graduate of Bowling Green State University.